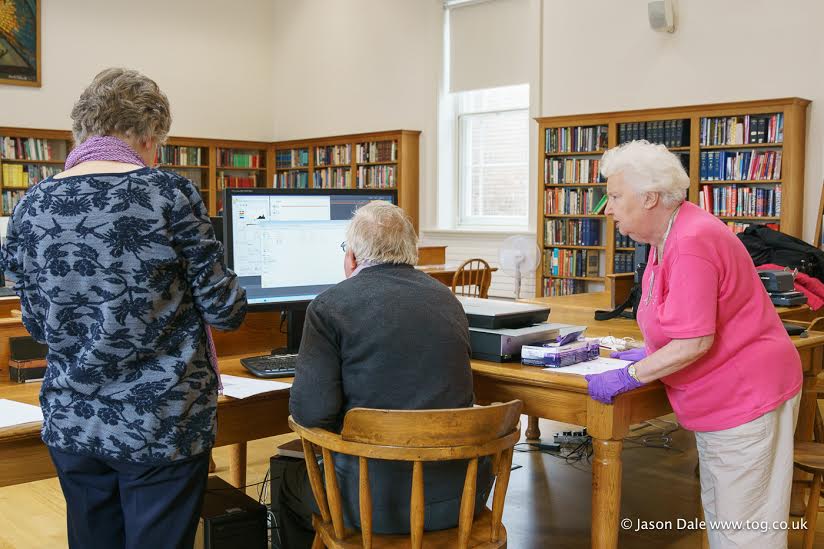 In 2016, Llanelli Photographic Society (LPS) – The Oldest Camera Club in Wales – will be 125 years old. The club is intending to mark the event with a display of work from some of the original members of The Society. Thanks to the assistance of Llanelli Library and The National Library of Wales, members of LPS have begun scanning photographic glass plates, which are believed to be from 1891, and turning them into digital images. The images feature local scenes, people from the day as well as the photographers themselves. 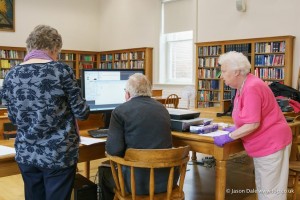 Joyce Mollet ARPS of LPS said “We are particularly excited about this collection as, already, we have observed images of scenes in and around Llanelli that are long gone and, to our knowledge, have not been previously recorded.”

The images will feature in a Community Display which will be on view in June 2016. In addition LPS will be holding a special one off competition for camera clubs in the local area.

LPS is also hoping that more images from past members of the club will come to light. Alun Lewis, who is heading up the 125 LPS committee, explained that “since we started this project a number of other people with glass photographic plates have come forward and hopefully they too can be scanned and the results shared with the community”.

However you won’t have to wait too long to see work from current members of the club. Llanelli Photographic Society will be holding its annual exhibition at the St Elli Centre on the 9th and 10th October. Members of the public are encouraged to come along and vote for their favourite image.

A version of this article appeared in The Llanelli Star.