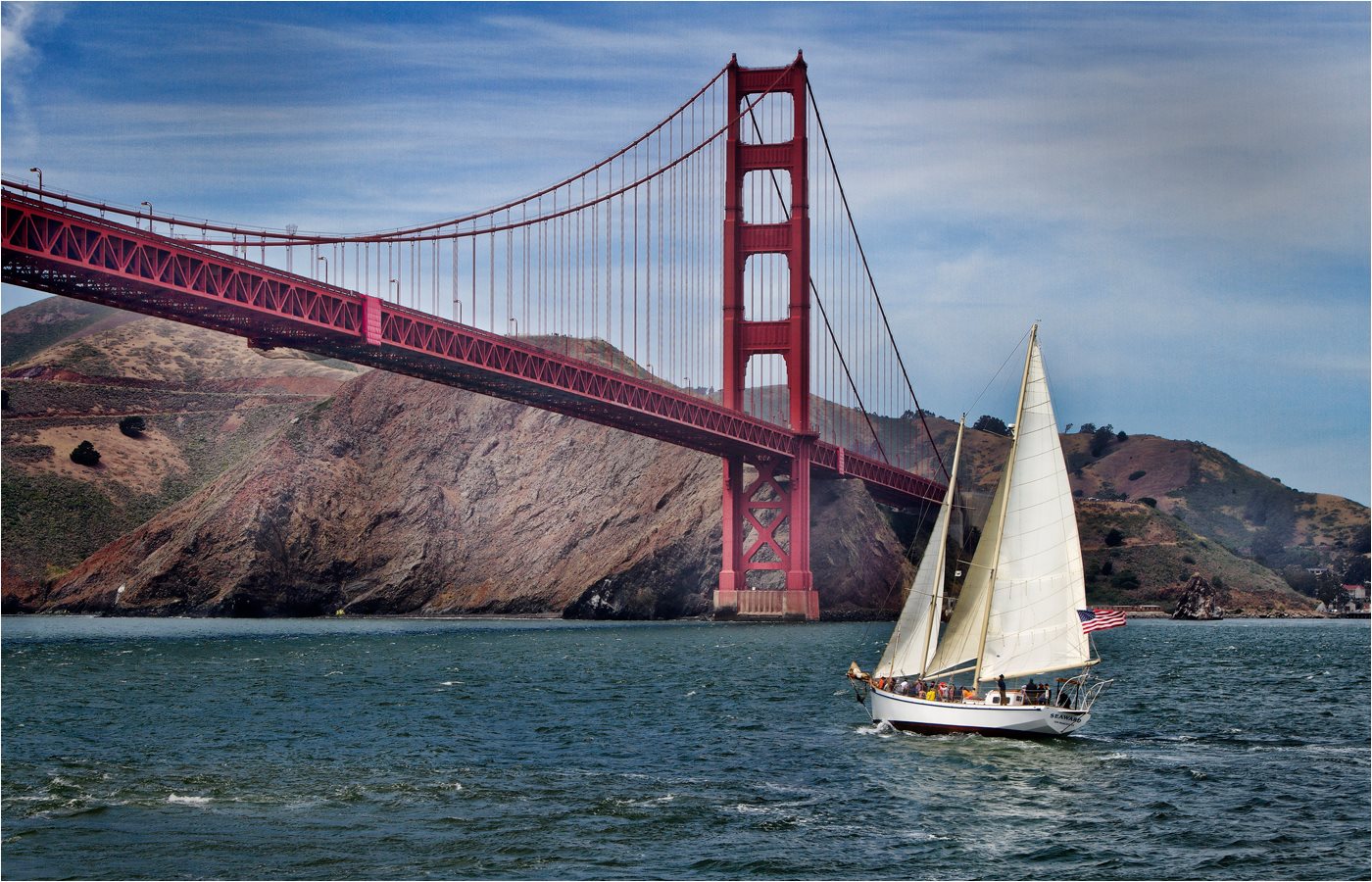 Back in March, LPS held it’s annual Dave Roberts Memorial Trophy competition. This competition is in memory of Dave and is always on the ‘nautical’ theme. For 2016 we welcomed Mike Clatworthy to LPS as our guest judge. The competition attracted a number of entries including images of Burry Port, San Francisco and even a toy boat.

However there could only be one winner – and Mike chose ‘Golden Gate Bridge’ by Alun Lewis as the best image. 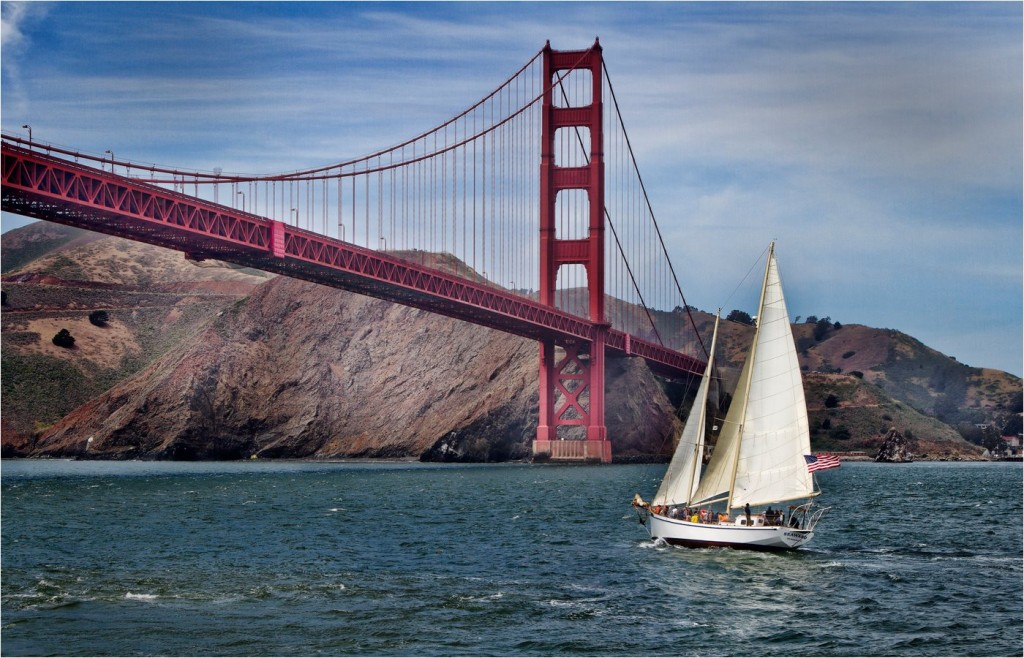 Alun also won the competition back in 2015 – so the trophy has returned back to his mantelpiece for another 12 months.

Congratulations to Alun and a big thank you to Mike for judging the competition.