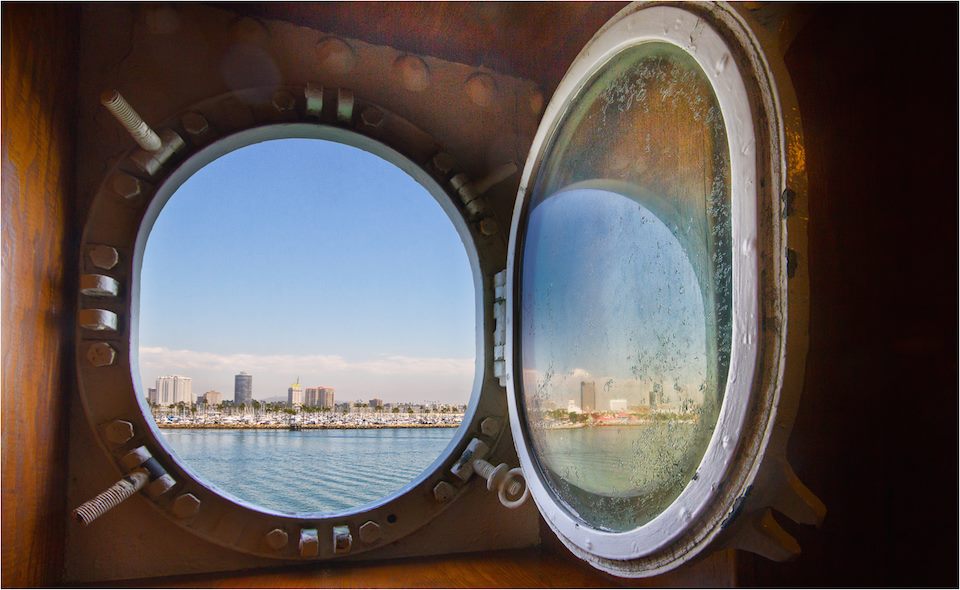 It was competition time again at Llanelli Photographic Society (25th March). This time round it was for the Dave Roberts Memorial Trophy – a special competition with a “nautical” theme held in memory of Dave. Entries included fishing boats, abandoned boats, cruise ships, lighthouses and even huge waves – giving visiting judge Rob Mitchell plenty to think about when deciding a winner.

Rob as ever gave a brilliant critique and was thoroughly entertaining all evening. He selected his six favourite shots and these were as follows.

Congratulations to Alun for winning the 2015 Dave Roberts Trophy – and a massive thank you to Rob for judging.

Our next competition is an Open Print one and that will be held on 22nd April (hand in on the 8th). Further ahead it’s the Ken Jones Trophy which has a “monochrome” theme.