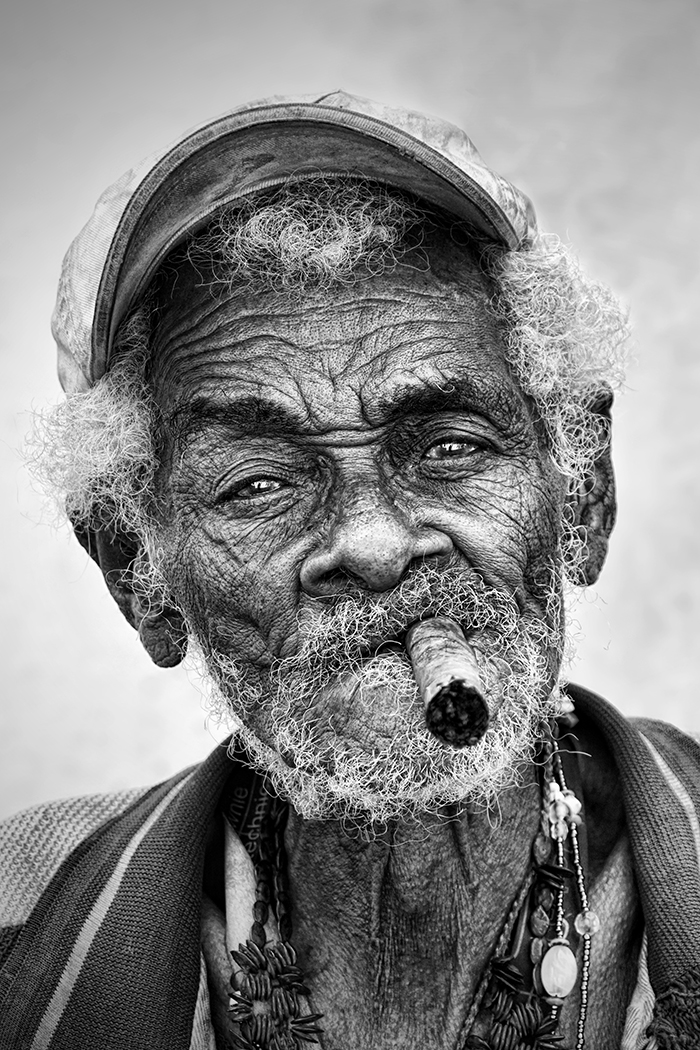 The acceptance list for the 2016 Welsh Salon has been released and Llanelli Photographic Society will be represented with both prints and DPIs from six members of the club. Images will be shown along with other selected images in an exhibition later in the year.

Congratulations to all in LPS who had acceptances – and also put work in for selection. A big well done also to Arthur with four acceptances – one of which was highly commended – and Peter who had two acceptances.