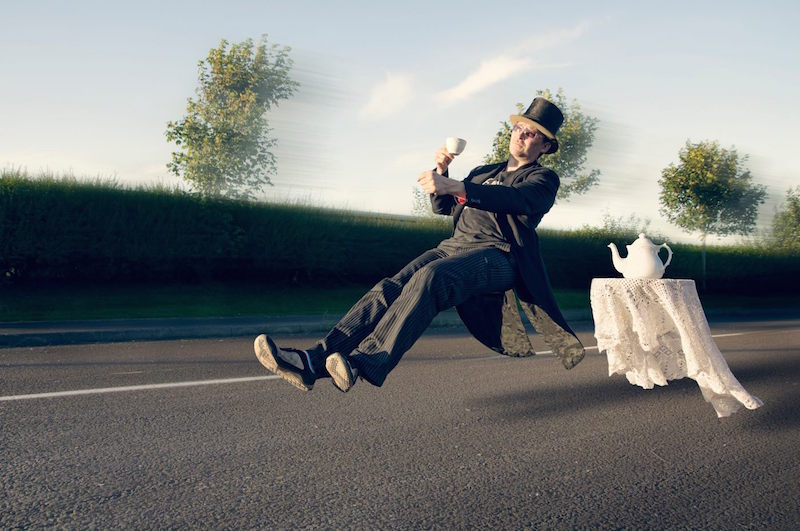 The first themed DPI competition of the year caused a few interesting discussions. The theme was Street Level but as usual it was up to members’ to interpret the theme and enter images they felt appropriate to the subject. The entries varied from a dog with a fish through to a commute in a suit.

Graham Harries, offered a critique and led a discussion on the various entries but the top six was determined by scores from the LPS members. This resulted in Jennifer Williams with “Tea Time Rush” pipping Jason Dale’s shot of “The Oldest Street (Wells)” to top spot by just a point.

The top six was as follows.

Congratulations to all who made the top six and an extra special well done to Arthur for taking two of the top spots.