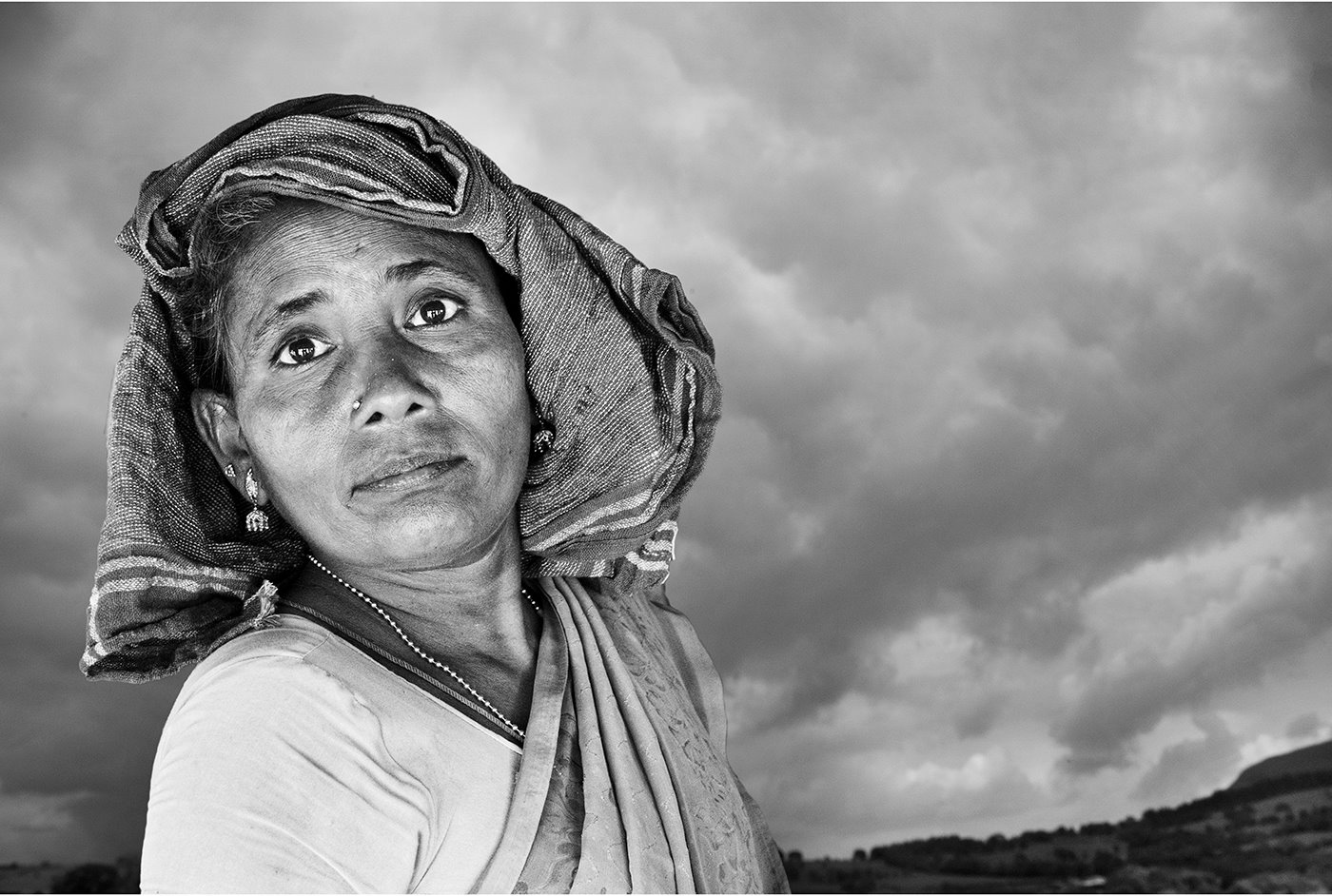 The Ken Jones Trophy is one of the most hotly contested competitions during the LPS season. It’s our only mono competition and it’s also the one where the winner gets to keep an amazing glass trophy – provided by club patron Mark Mathias. Sadly Mark was unable to join us for the competition this year.

However Ed Cloutman, fresh for judging the WPF Salon, did join us as the judge for the evening. Ed gave us a good critique and plenty of advice about printing mono images. He also had the difficult task of picking a winner from a large number of entries but in the end it was good news for Joyce Mollet who became the sixth different member to collect the coveted trophy. 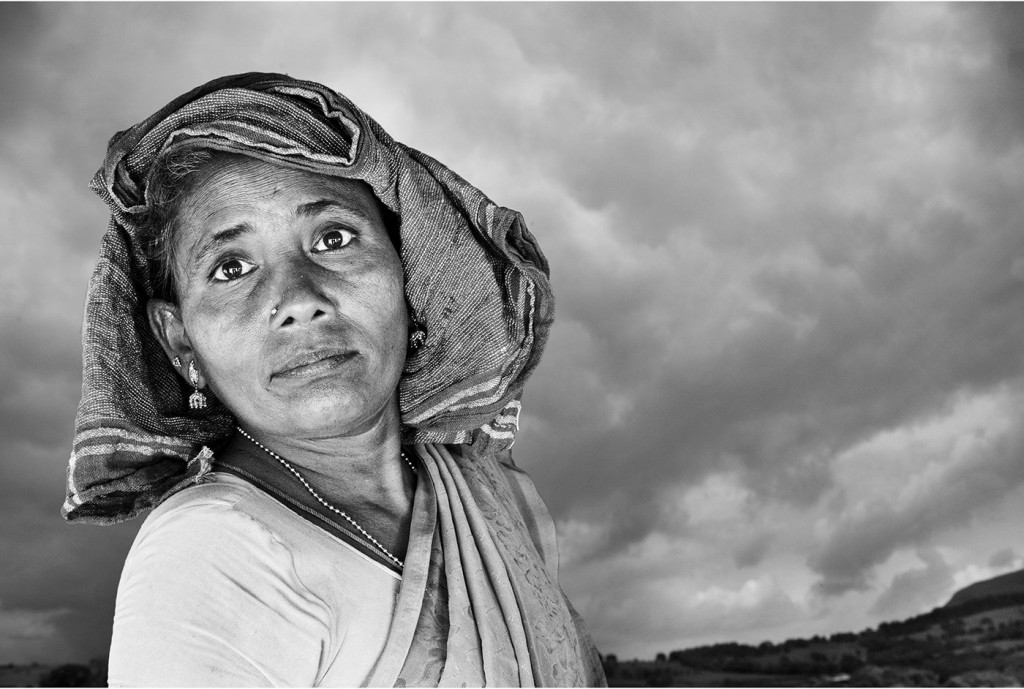 Joyce won with her image titled ‘The Tilemaker’

Although this competition doesn’t have a top six, Ed did have a selection of images that he’d singled out – and these are listed below.

Big congratulations to Joyce for a well deserved win.