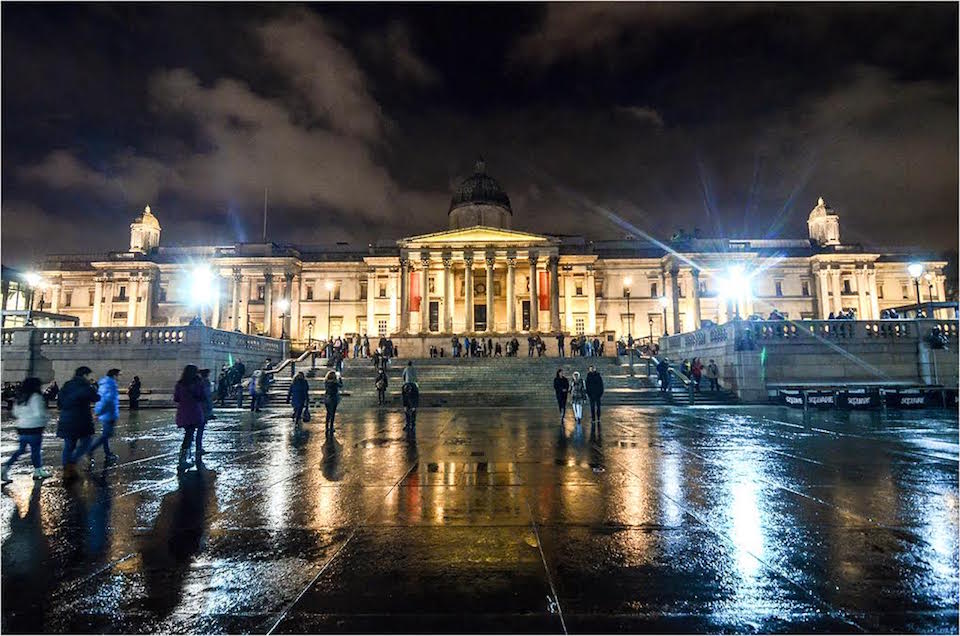 June is a busy month for external competitions and LPS have been involved in three – The Swansea Battle, Amman Valley Battle and Barrian Cup. Prints from members of LPS were pitched up against those from other clubs but how did we get on?

The Swansea Battle took place on the 1st June where we tied in 4th place alongside Rhonnda Camera Club. Not too bad a placing after a shaky start. Gareth Martin was the judge and did a fabulous job. Tenby came out as clear winners ahead of Swansea and Merthyr who snuck into 3rd at the end with a cheeky 20 points.

The Amman Valley battle took place on the 3rd June and involved a number of clubs including Pembrey, Amman Valley, Carmarthen and Neath. LPS won this one with 107 points – putting us just ahead of Neath. Well done to all and especially Joyce for collecting a 20 point score.

Completing a hat-trick of external competitions was The Barrian Cup. This took place on the 6th June and involved entries from 27 different camera clubs. John Tilsley ARPS,DPAGB,APAGB was the judge. The winners were Brigend with 95 points, followed by Gwynfa on 93 and Inn Focus with 92. LPS were 11th equal with Swansea with a score of 78.

Well done to all LPS members who had work selected for these battles – and a big thank you to Barry CC, Swansea CC and Amman Valley CC for hosting the events so well.