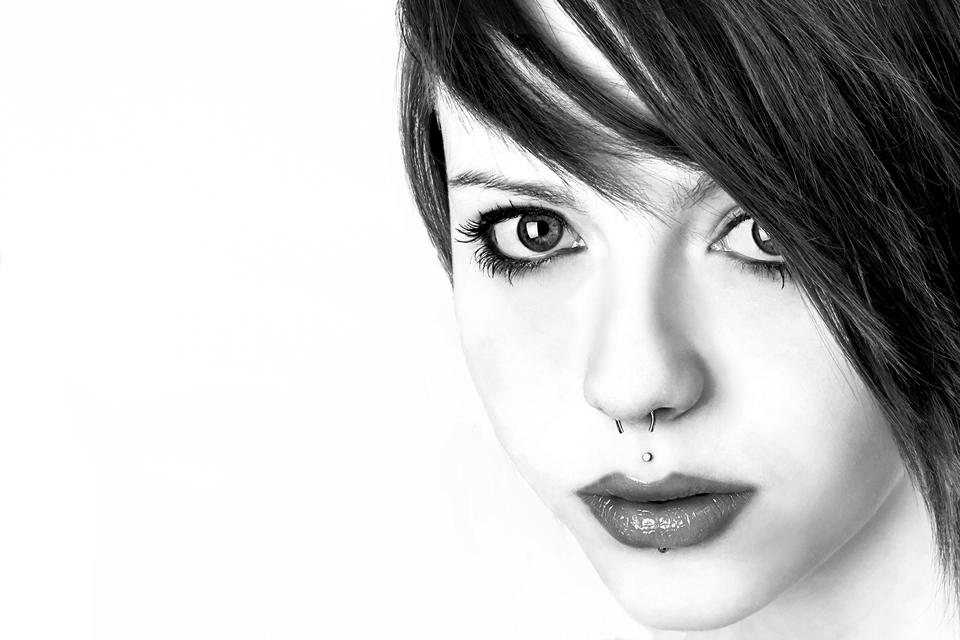 On May 7th, Llanelli Photographic Society held it’s annual Ken Jones Trophy competition. There were over 40 prints entered in to this special monochrome themed competition. The winner was Richard Johnson, who has notched up yet another success and continues his rich vein of form in LPS competitions during 2014. 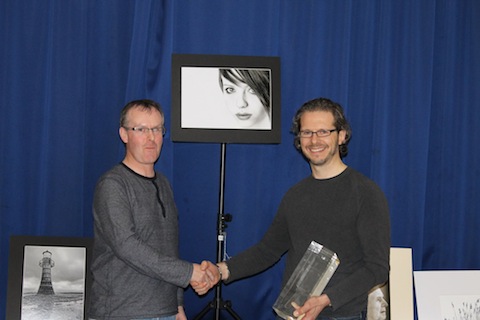 The winning image is shown above along with Richard receiving The Ken Jones Trophy from sponsor Mark Mathias (image by Alison Warren).