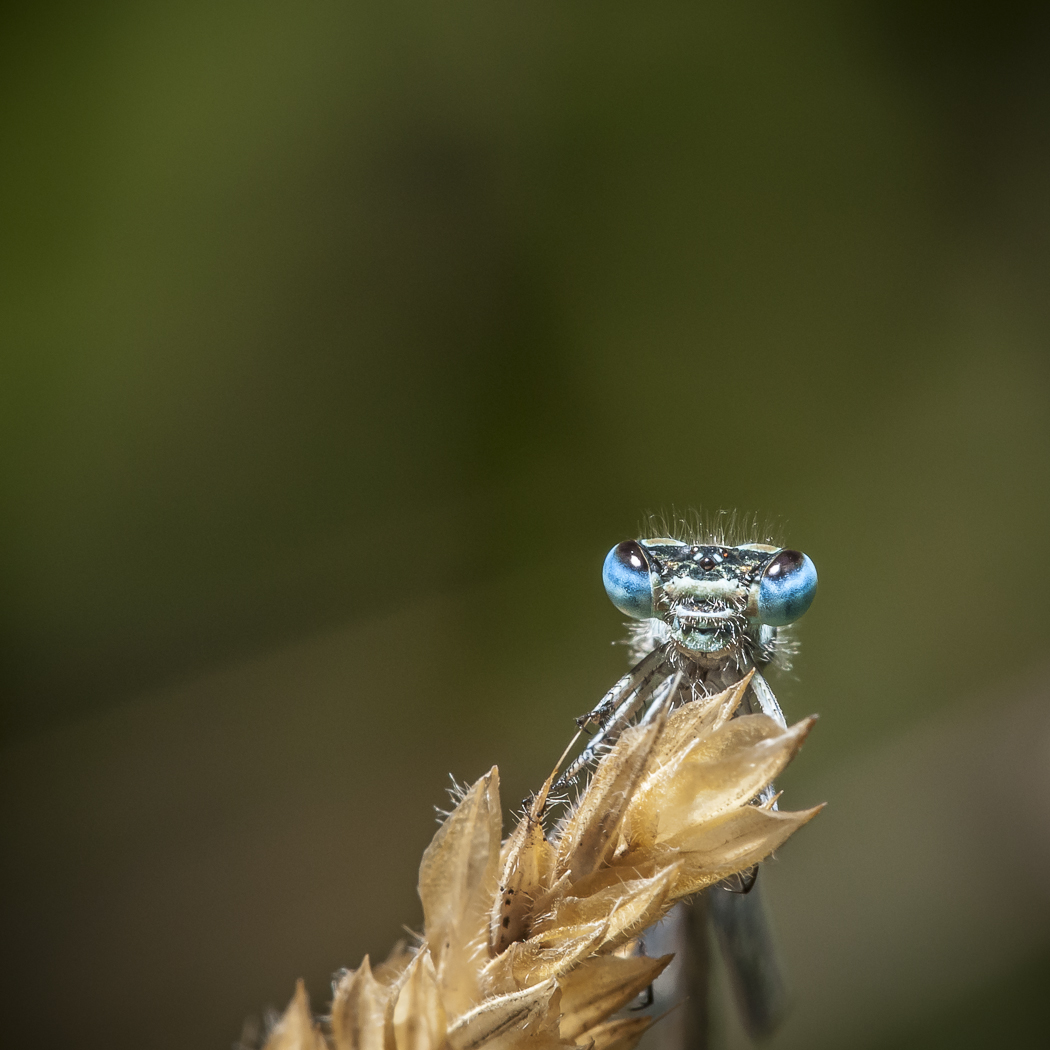 Llanelli Photographic Society held their fourth DPI (digital image) competition of 2014 this week and the subject was macro. This resulted in a mixture of entries including bugs, flowers, water droplets and kitchenware. After a critique by Ray Rees the top six, as judged by members, was revealed.

The winner was Jennifer Williams with “The Stare”, a fabulous shot showing a damselfly.

In second place was Jackie Davies with Insey Winsey whilst third place went to Alun Lewis “With Love”. Jason Dale had two images in equal fourth place, both showing water droplet images, whilst Dave Rees took sixth place with his shot of a fly.