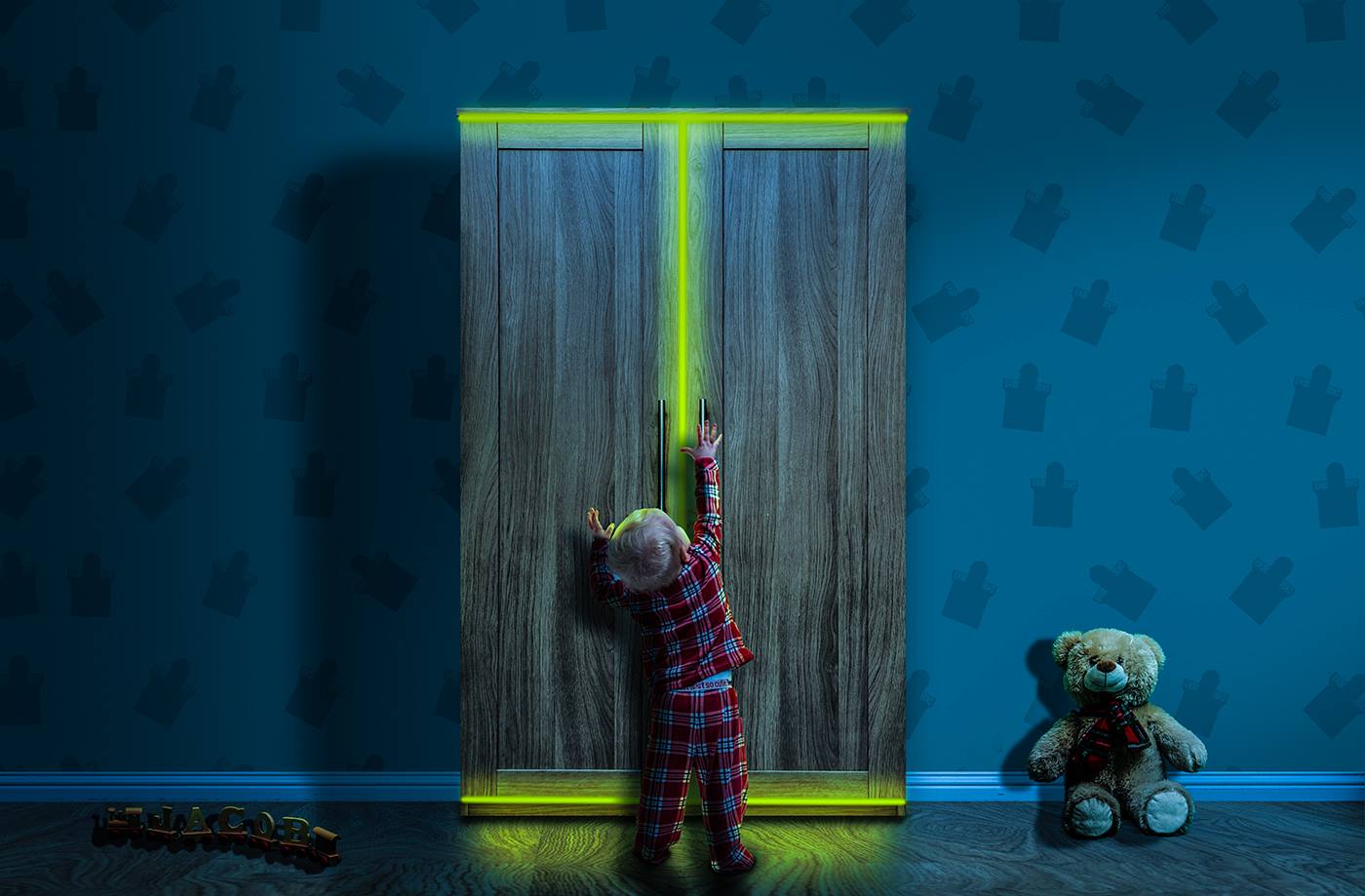 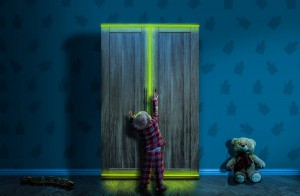 Richard Johnson was chosen as the winner of the second open print competition of 2014. Leigh Woolford was the judge and he chose his top six as follows: