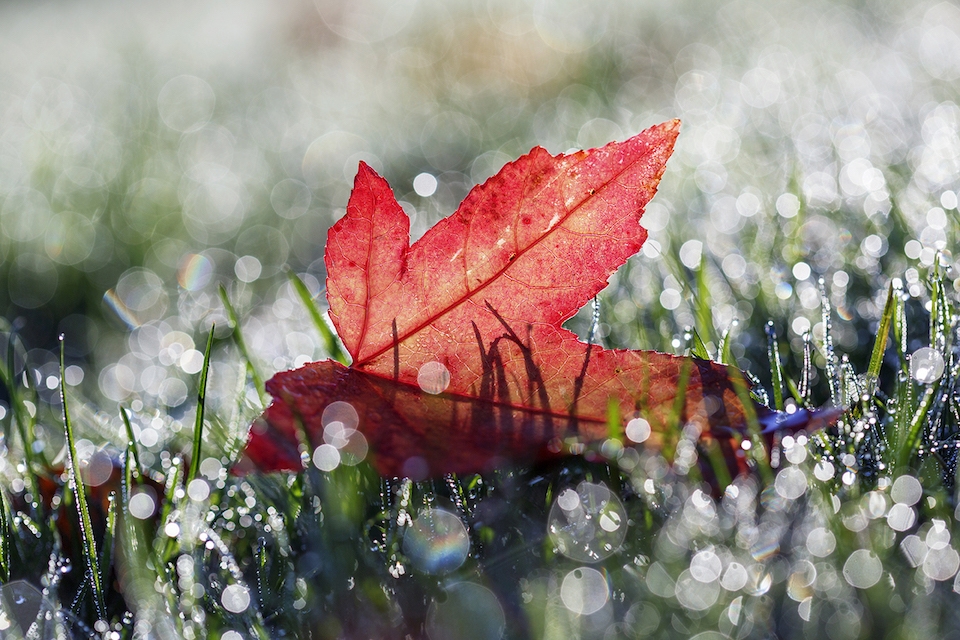 Trostre Camera Club held their annual Brian Jennings Trophy on the 20th January 2015. Llanelli Photographic Society won the event the previous year and we were hoping for further success this year. However it wasn’t to be with just one point splitting first/second and second/third. The winners were Tenby with 90 points. They beat LPS into second place (89 points) and Kidwelly into third (88 points).

LPS were leading after three rounds but a 20 pointer in the final round clinched it for Tenby. Congratulations to them!

The scores for the LPS prints were as follows:

Congratulations to Jackie for scoring 20 points and well done to all those who’s prints were selected.

Finally a big thank you to our hosts at Trostre CC for a fabulous evening and an excellent buffet. See you again next year!