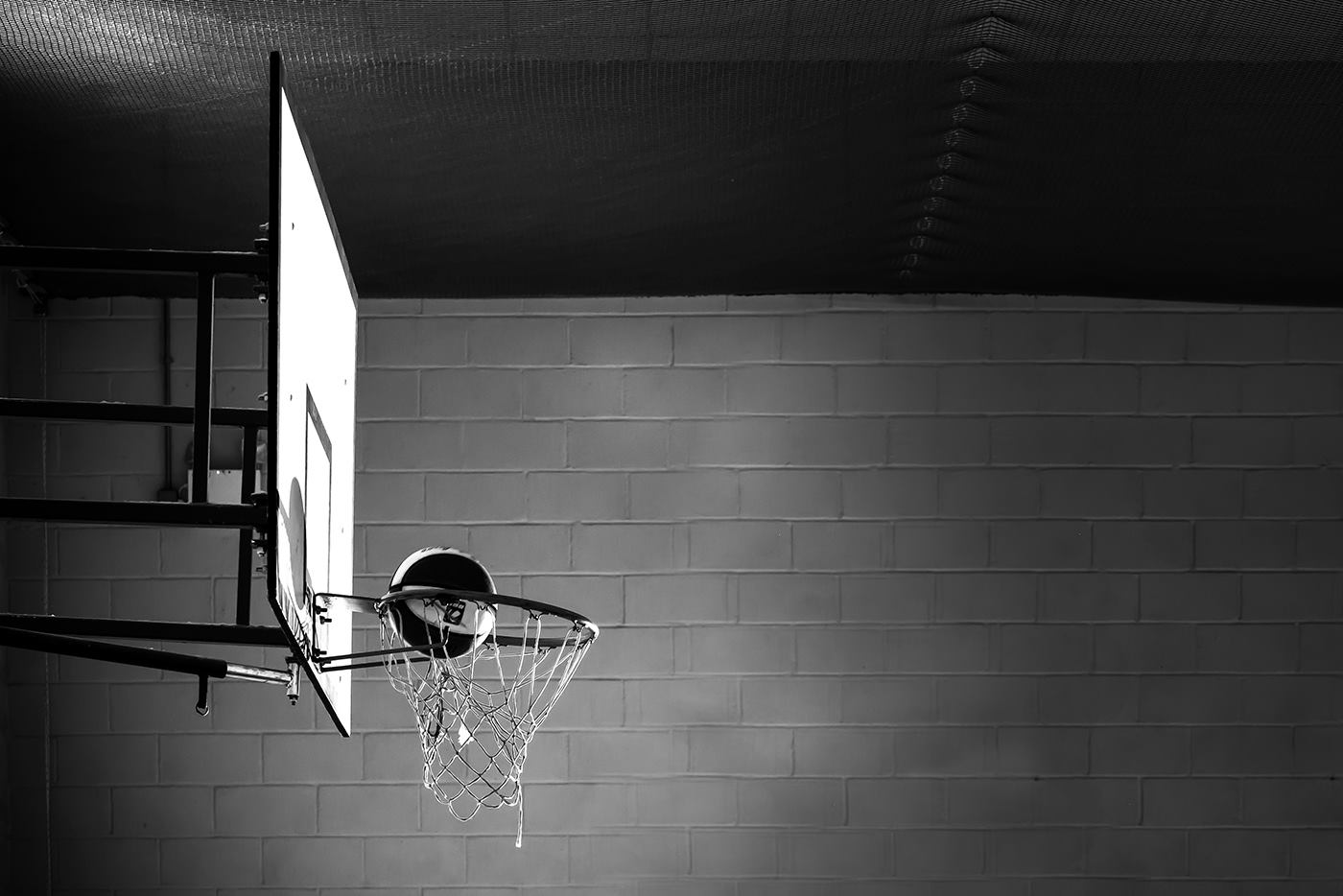 Our third DPI competition of 2014 was for sports photography. This attracted a number of entries featuring a wide range of sports including canoe slalom, cricket, golf, rugby and football. The top six for this competition were selected by an external judge rather than by members scores. 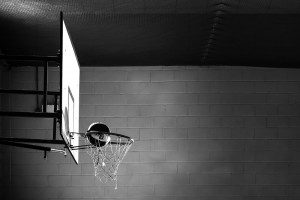 After a critique by Ray Rees, the winner was announced as Edmund Shum with “Back Of The Net”. This was Ed’s first win since joining the club this year.

The top six were as follows: